Welcome to our blog. Here, you can keep up with our latest projects and news, get insights into the world of visual storytelling and communication for development and go behind the scenes to meet the creative team responsible for our work.

Some people may argue long-gone are the days of ‘poverty porn’ running rampant throughout the development sector, but it’s now 2018 and apparently old habits die hard. The term ‘poverty porn’ is used to describe the practices of development NGOs, charities, and foundations that inappropriately portray benefactors as desperate individuals in need of philanthropic donations. Their images are used to create emotions of guilt and subsequently solicit donations. Such practices have heavy colonial undertones and unfortunately can still be found within aid efforts today. Radi Aid is a Scandinavian student run watchdog for international development projects. Every year they call-out various stereotype-riddled aid campaigns for inappropriate communication methods. In an effort to make sure organisations remain accountable for their actions, a ‘most offensive’ campaign award is given out annually. Radi-Aid continues to critique the use of ‘poverty tourism’ and the portrayal of a ‘savior complex’ in development communication materials. In parallel to these criticisms, the organisation also annually applauds campaigns that work to break down prejudices and stereotypes within the development sector. The strong movement towards ethical practices in development communication has been picked up by NGOs, governments, and individuals around the world. In 2007 Ireland drafted the Dóchas Code […]
Do you like it?
Read more 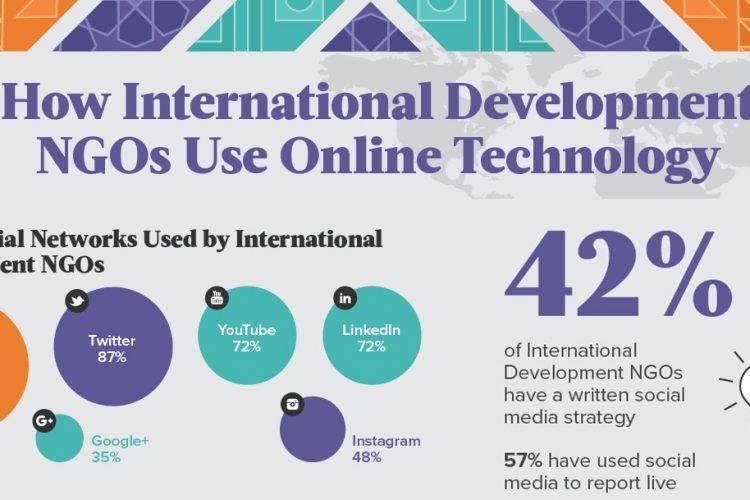 Non-profit Communications Managers, prick up your ears! Digital Content Editors, sit up and take note! A very useful analysis of the digital trends shaping the way we represent our organisations online is now out. Hailed as ‘groundbreaking’ by the research team at Nonprofit Tech for Good, the 2017 Global NGO Online Technology Report claims to be “the only annual research project dedicated to studying how NGOs worldwide use web and [...]
Do you like it?
Read more

Using Positive Visual Storytelling for Fundraising: The Science Behind Personalising a Cause

In the autumn of 2013, two psychology researchers from Stanford University gathered to discuss the findings of their recent graduate research project into the neuroscience behind charitable giving. Both academics in the early stages of their careers, they wanted to better understand what many non-profit fundraisers had felt they’d intuitively known for some time: that people are far more likely to give when presented with an identifiable individual’s story than by statistics about a problem [...]
Do you like it?
Read more

Why Positive Images Must Prevail